The British Pavilion in Venice opened in 1909 as one of the first buildings on the Biennale site. It has hosted the British exhibition at the Venice Biennale over the following century.

The British Council appointed Brooks Murray to consider ways to reverse the general decline of the building, to propose long-term maintenance plans and ultimately to refurbish the Pavilion to enhance its safety, accessibility and public amenity.

Originally built in 1887 as a restaurant, the building was converted into the British Pavilion by architect Edwin Rickards in the early twentieth century.

By the end of the century, although the structure and fabric of the Pavilion were sound, there had been progressive deterioration owing to the general problems maintaining an occasionally-used building. The British Council also sought to upgrade its facilities.

The Brooks Murray team produced a report recommending an integrated package of works to bring the building up to a higher standard whilst providing a schedule of planned maintenance to protect the building in the future. The  proposed works included new toilets, press facilities, enhanced space for the artwork and contemporary services such as a fledgling internet.

The team were then asked to assemble a joint UK/Italian design team to develop a project for completion in early 1995.

The joint team restored the external form of the building and main exhibition floor, respecting the existing architectural features. The timber flooring of the upper levels was retained and restored despite the challenging climactic conditions, in order to maintain this element of its traditional design.

We designed for and carefully selected materials to preserve the space, enable easier long term maintenance and to diminish running costs. This included lining the basement interior with Cocho Pesto, a traditional Italian external render.

Other works to the building included providing access for all, improving the stability of the existing fabric, installing a toilet and office space, providing basic kitchen for corporate hosting, opening the lower floor for further exhibition space, upgrading all services including early use of the internet, and providing a fire alert system and new roof. 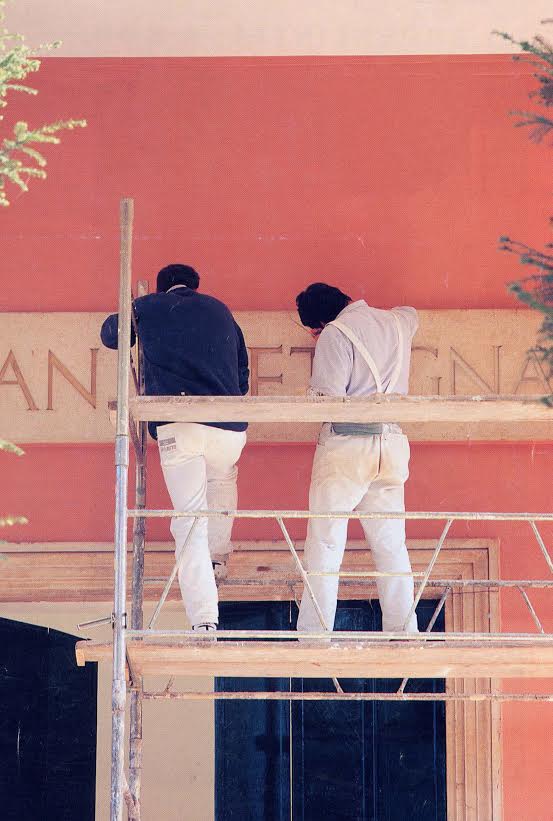 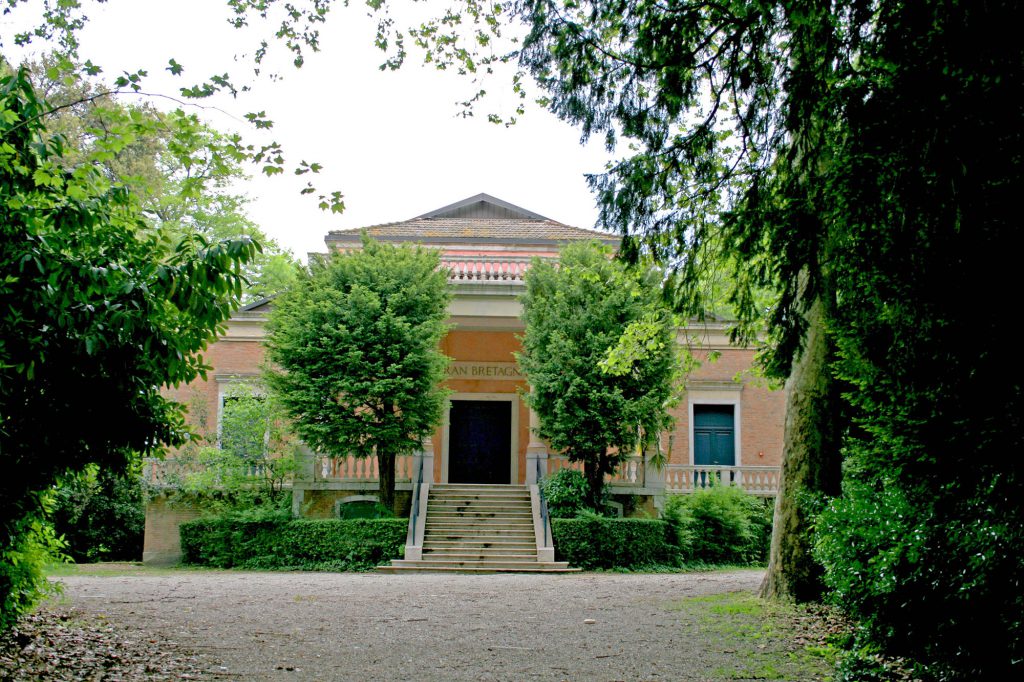 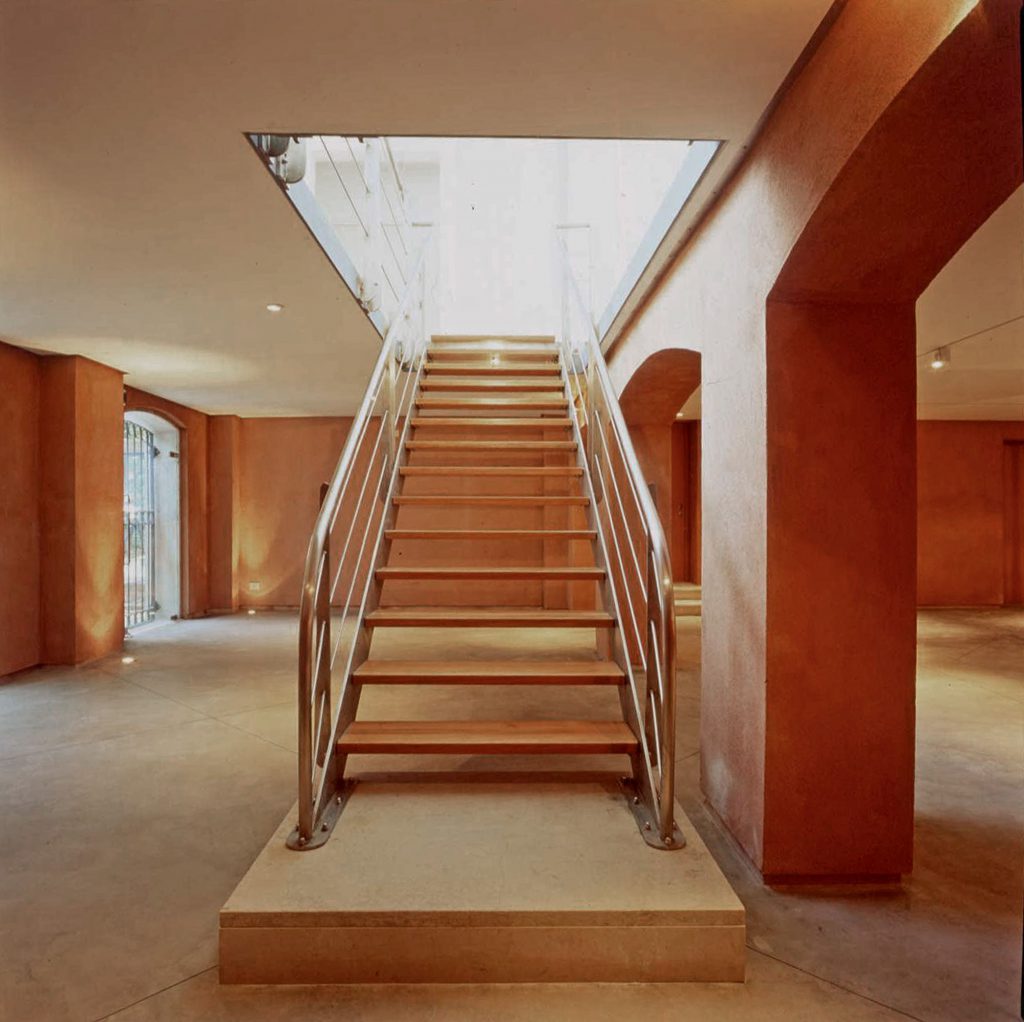 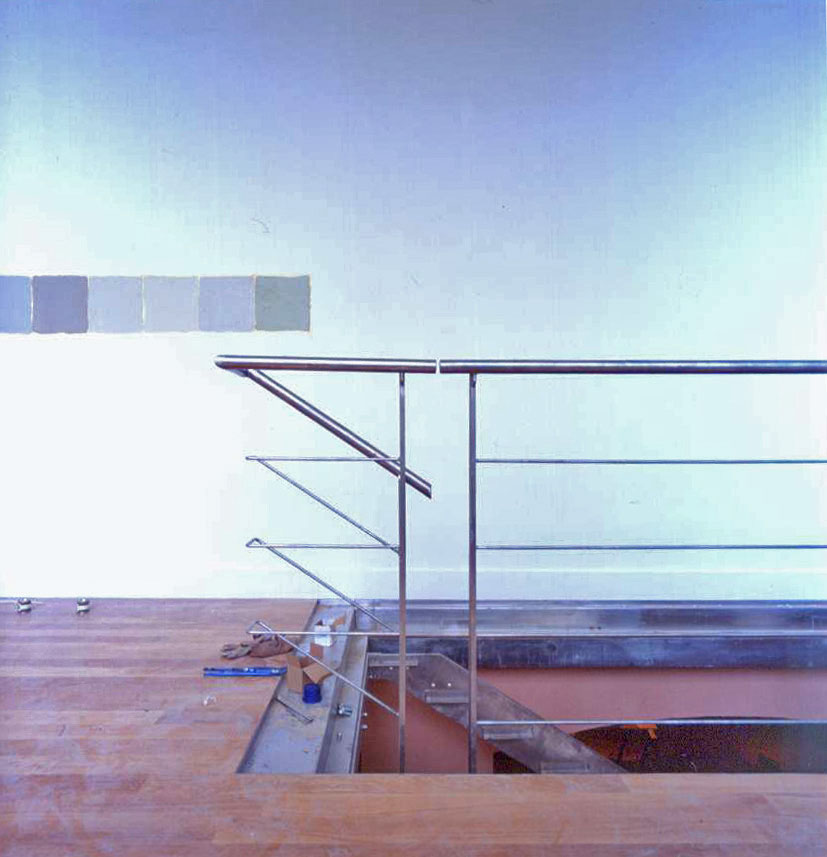