One of London’s grand, tidy Georgian squares, Fitzroy Square and its surrounds are the culmination of a  series of developments begun in the last decade of the eighteenth century by Charles FitzRoy, 1st Baron of Southampton. The eastern and southern sides of the square, designed by Robert Adam, were finished in 1798.

Brooks Murray were appointed to prepare planning and listed building applications to convert number 10, on the eastern side, back to a single family dwelling (from offices) and to form a new apartment scheme in the rear grounds, facing Grafton Square.

The square was built in four stages. Only the eastern and southern Portland Stone fronted sides were designed originally by Robert Adam, but completed by his brothers James and William in 1798, the Napoleonic Wars and a slump in the London property market having brought a temporary stop to construction of the square after these two sides were completed.

The stucco-fronted northern and western sides were built later, in 1827–29 and 1832–35 respectively.

The Brooks Murray design accommodated an external glass lift attached to the rear of the main house, and the reinstatement of the two separate front sash windows which had been replaced with a plate-glass “shop window” by the architect James Stirling, when the house was his firm’s office. 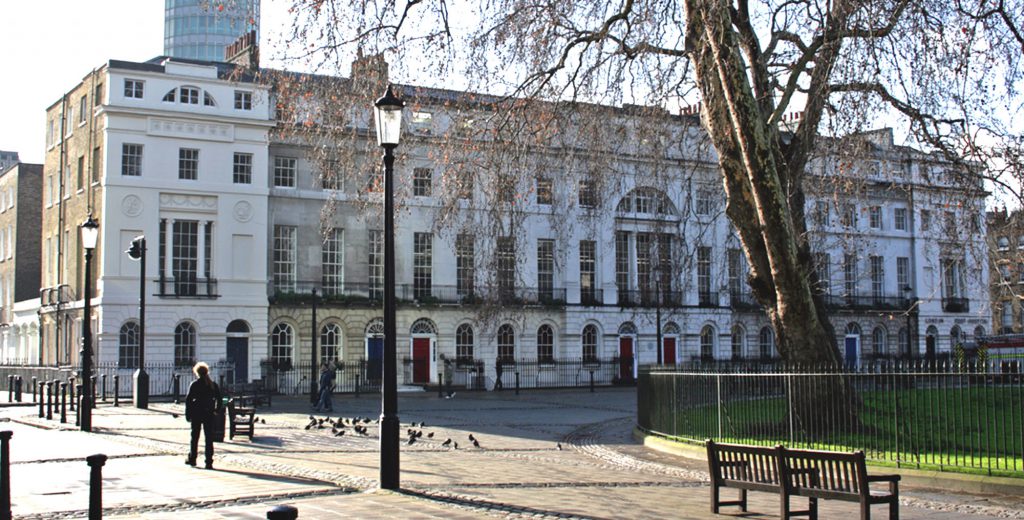 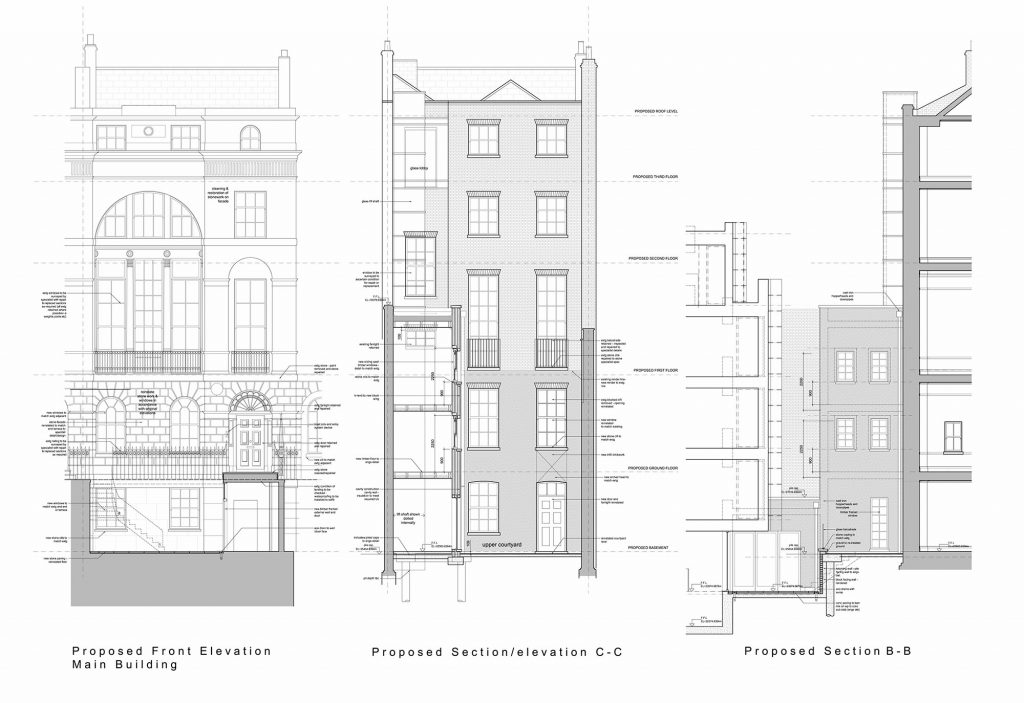 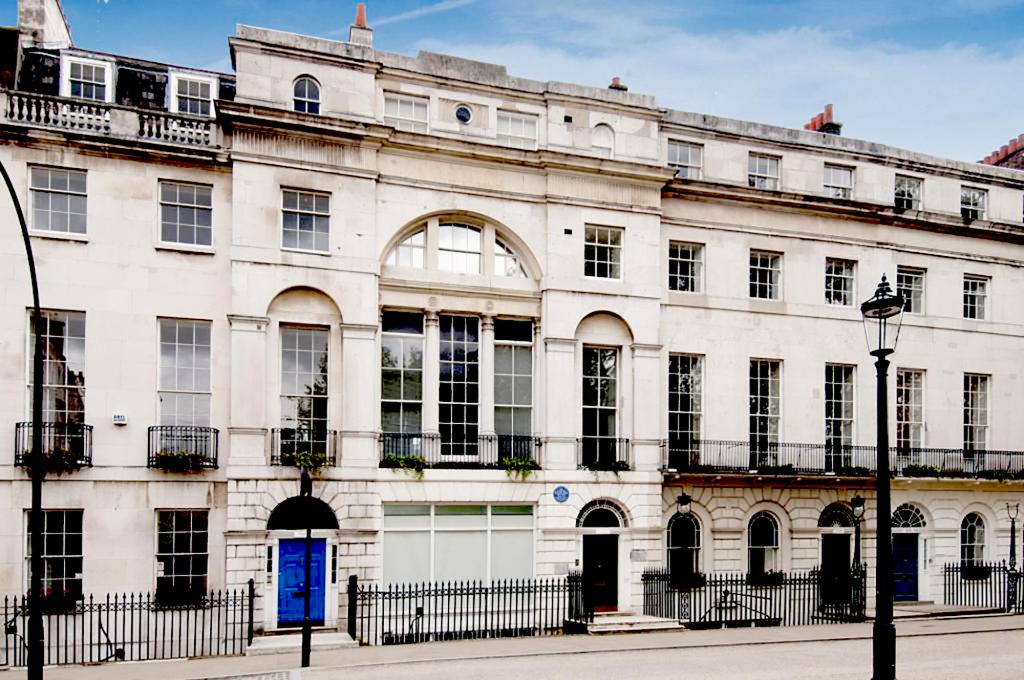 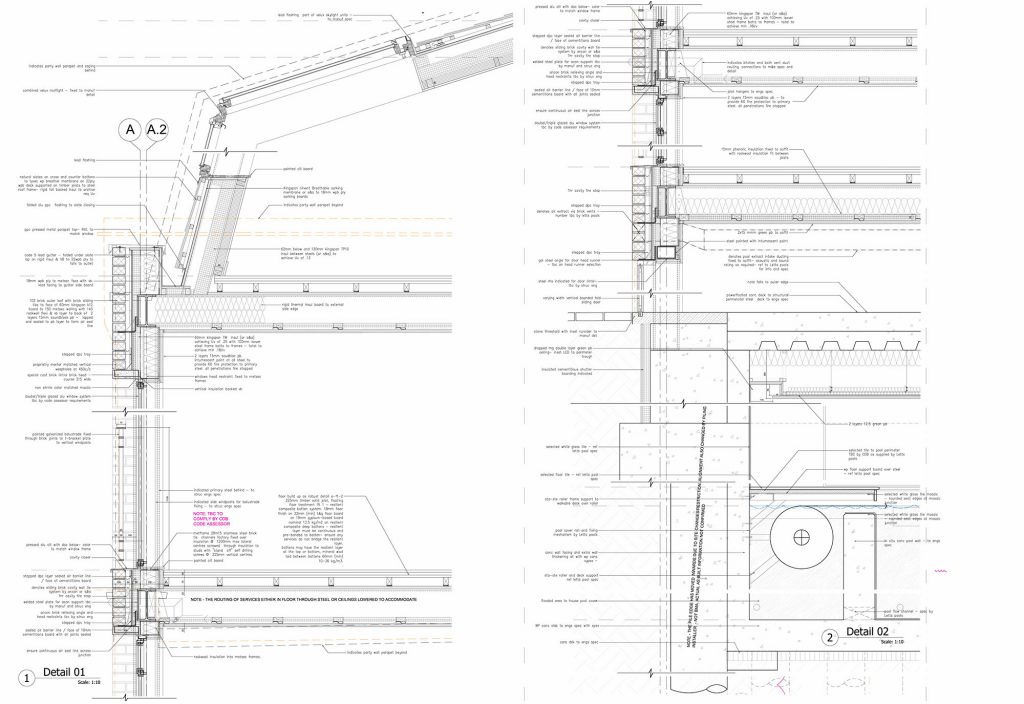 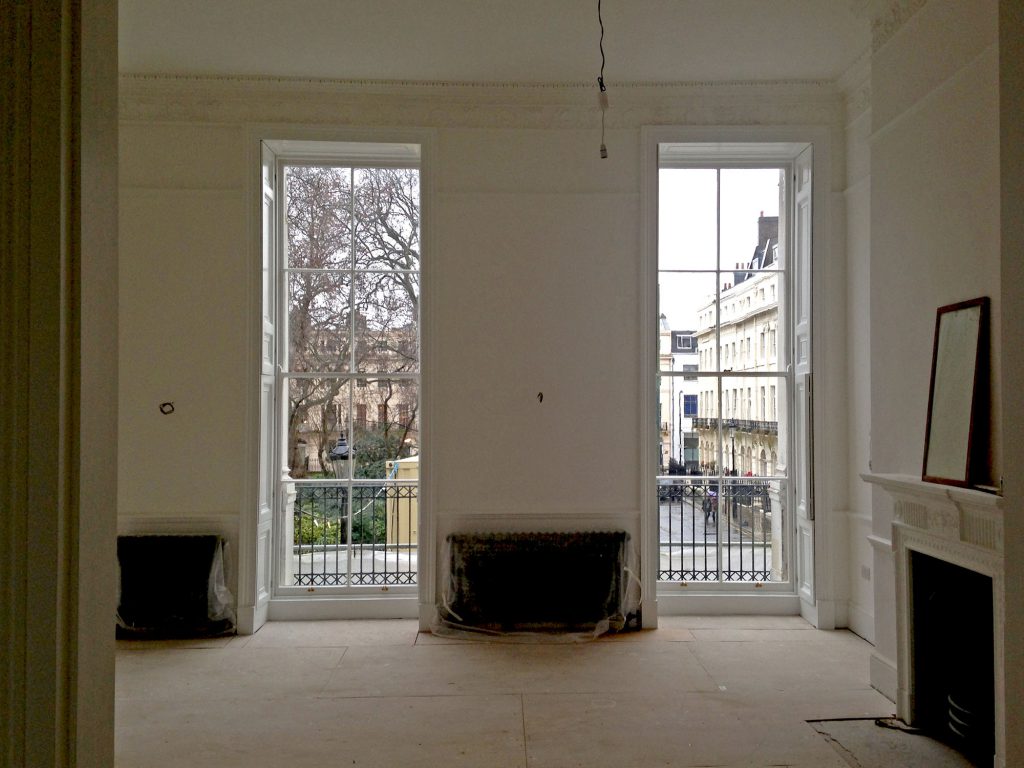 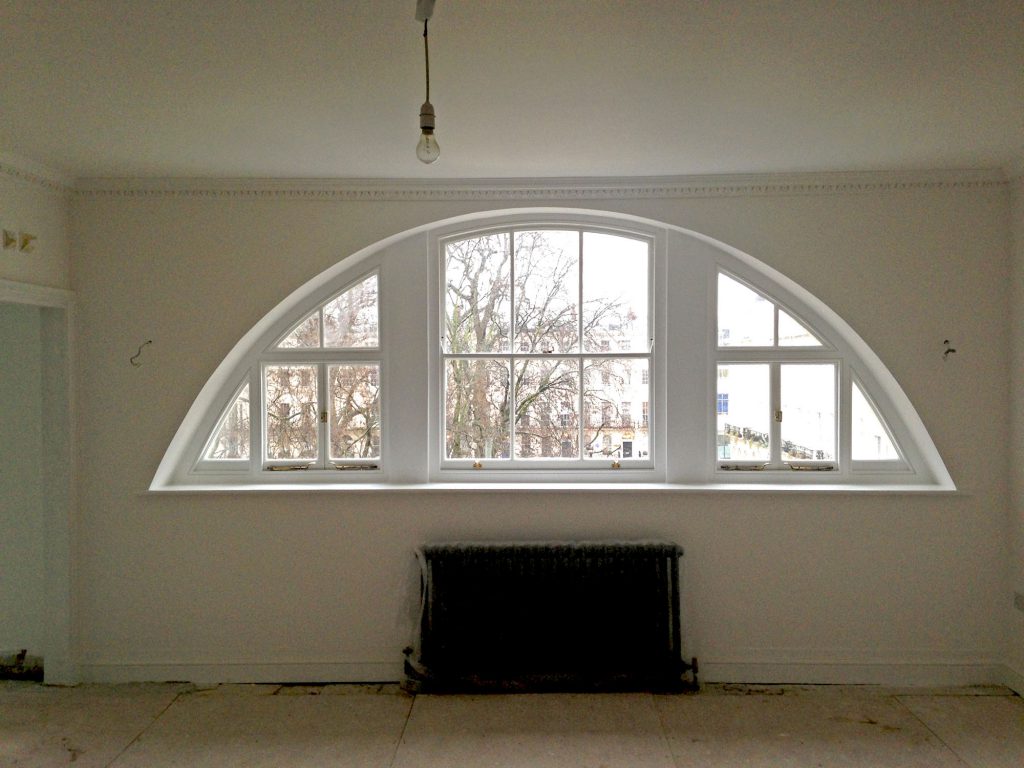 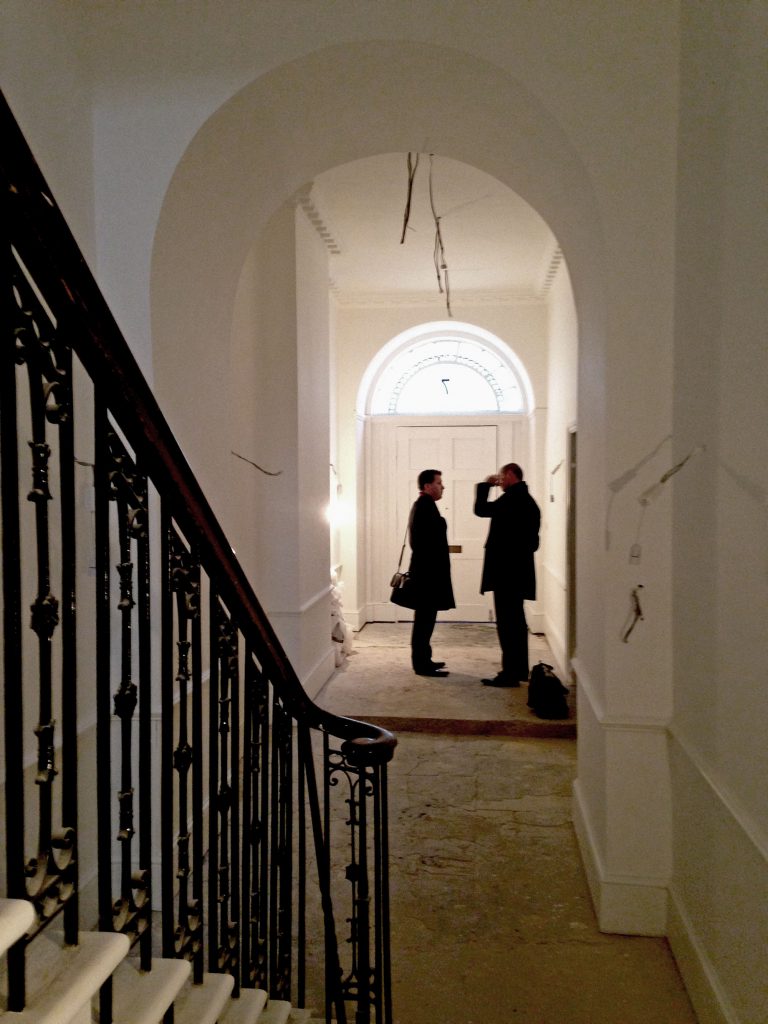 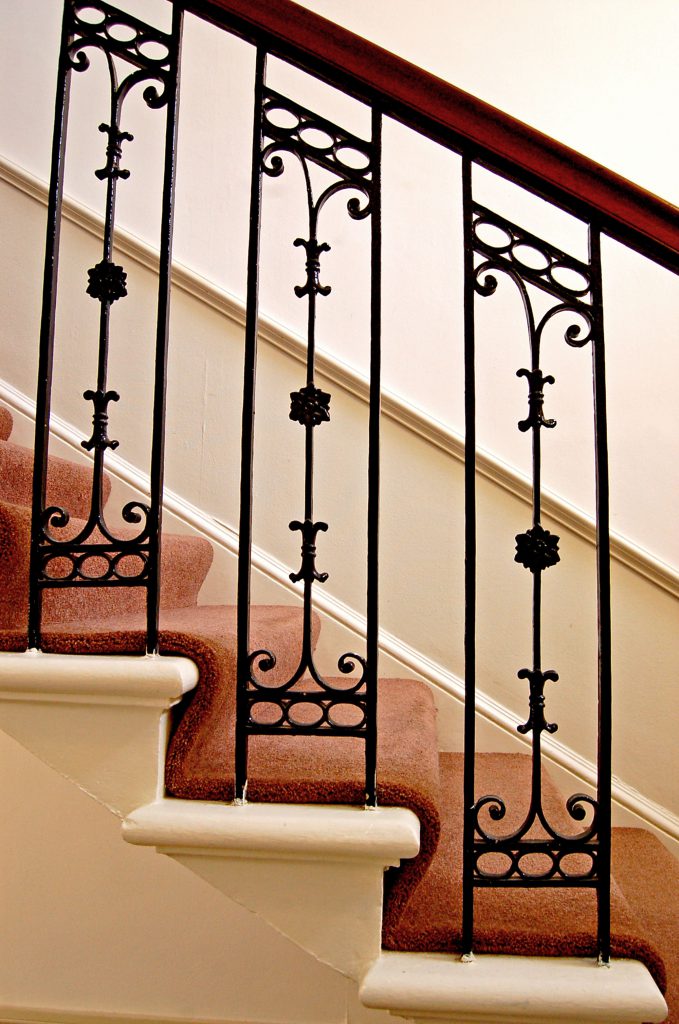 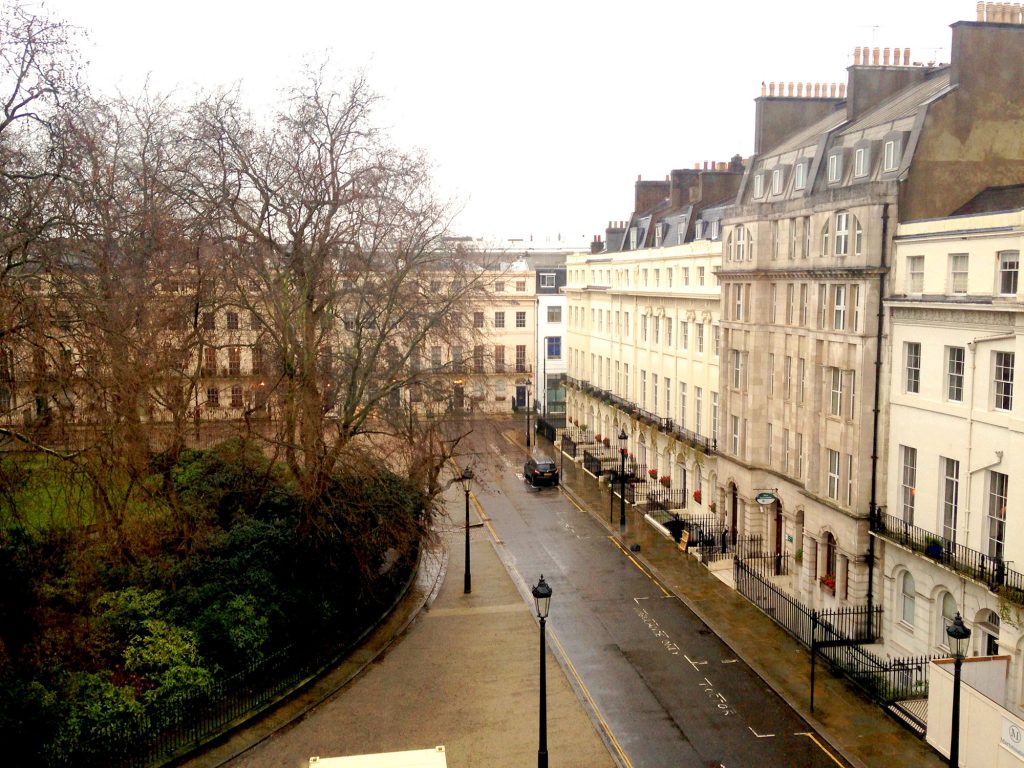 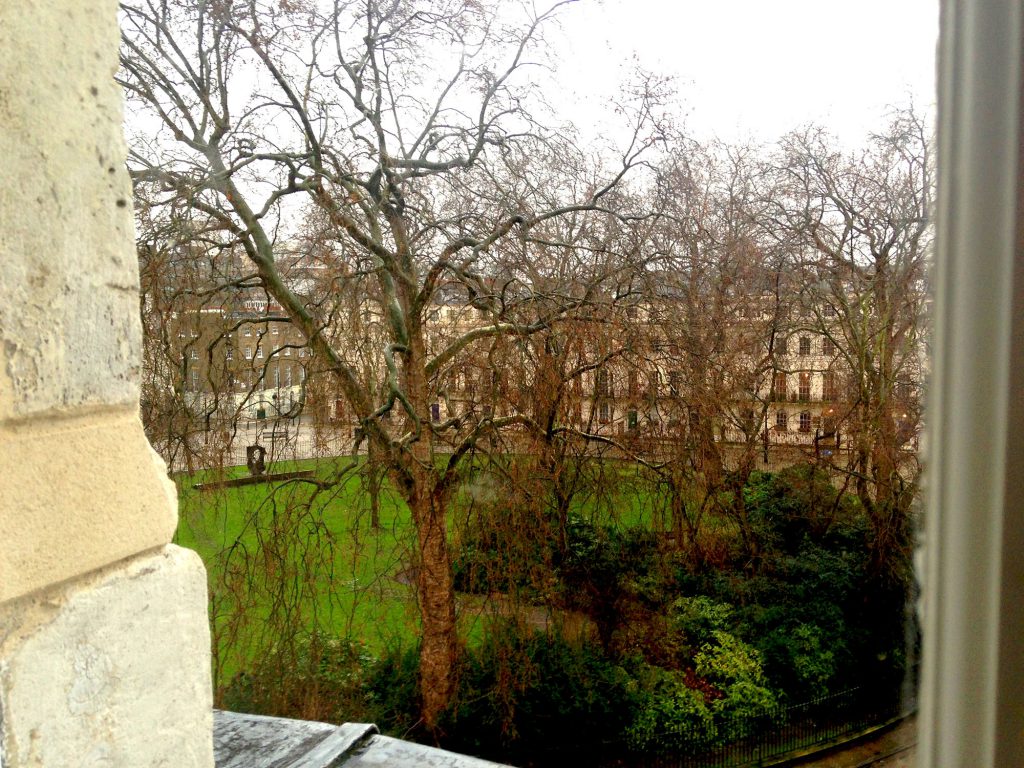