The Hoover Building was built in 1933 to manufacture the eponymous vacuum cleaners. Its iconic art deco form and decoration led to it being listed in 1980. In 1989 the building and its surrounds were acquired by Tesco supermarkets, who built a superstore adjoining the factory building. This is one of their busiest and most lucrative shops, which brought an extra challenge to working on the listed Factory building.

Brooks Murray were appointed to produce a design which preserved the best of the existing building whilst bringing new purpose to the unused space.

In 1931 Ohio based vacuum cleaner makers the Hoover Company commissioned Wallis, Gilbert and Partners to design a new factory on the Western Avenue in Perivale. Modern architectural opinion treats the Hoover factory as an art deco design, but Thomas Wallis called his style ‘Fancy’. The building’s ornamentation is said to have been inspired by the art of Central and North American Indians, though there are Egyptian touches too. The Hoover factory opened in 1933 and work on various extensions and outbuildings continued until the outbreak of the Second World War. It was this scattered approach that is to blame for the most legitimate criticism that can be aimed at the factory: its lack of a cohesive overall form. Contemporary critics also condemned what they saw as its brash, vulgar style, but the company and its employees liked it and so did the general public. Sadly as times changed and the economy shifted vacuum cleaner production ceased in 1982 and the Hoover factory closed.

Brooks Murray produced a design with the intention of retaining the best of the existing building whilst bringing new purpose to the vacant space; retaining original art deco features, including two original Hoover passenger lifts, period ironmongery and refurbished 1930s lighting in the communal areas. The planning inspector agreed with this approach, and considered that the iconic art deco building’s external appearance would be largely unchanged by the proposals and internal changes would be sympathetic to its form and fabric. 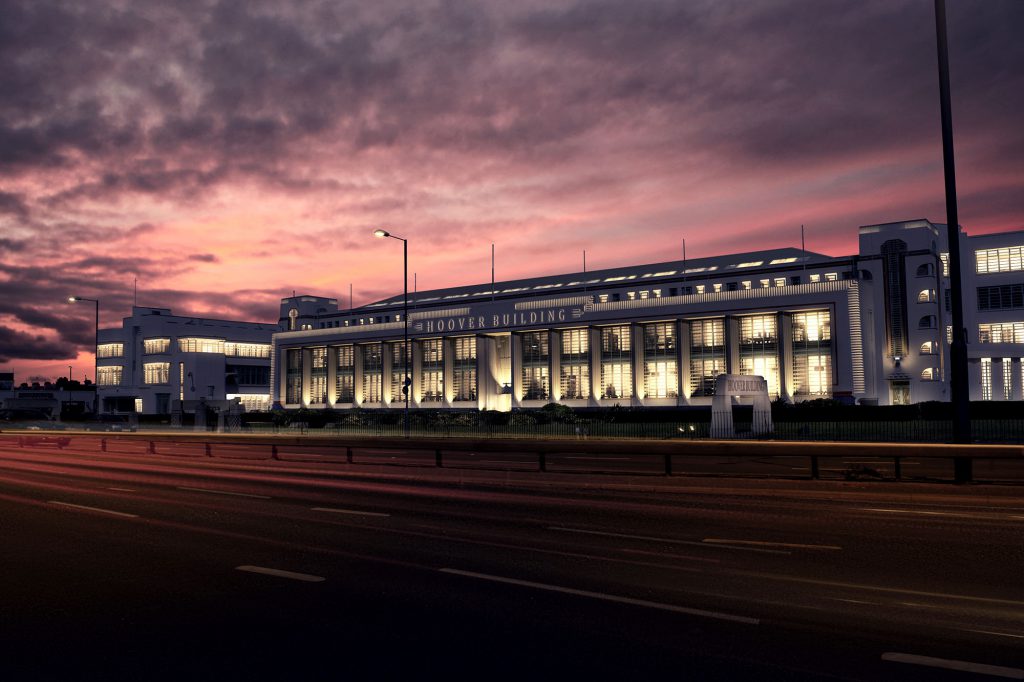 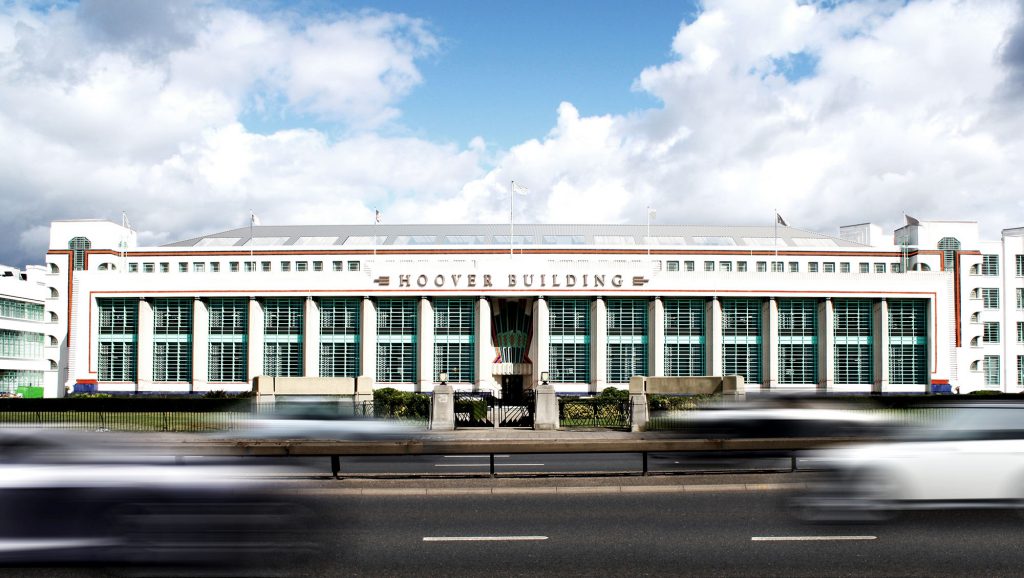 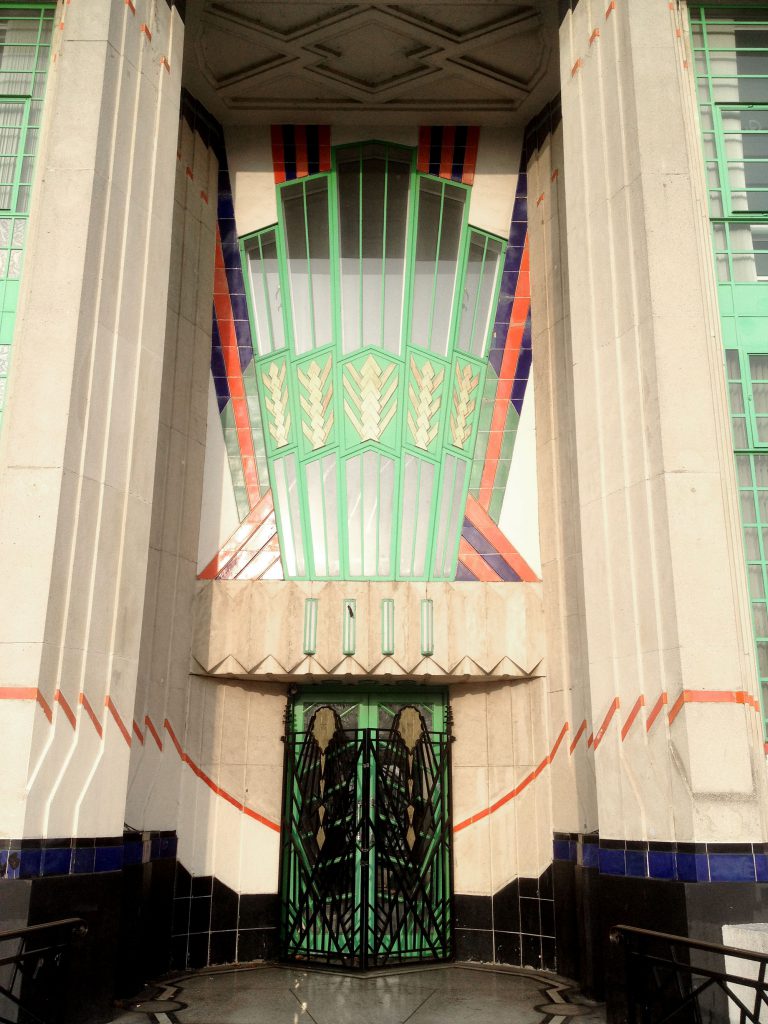 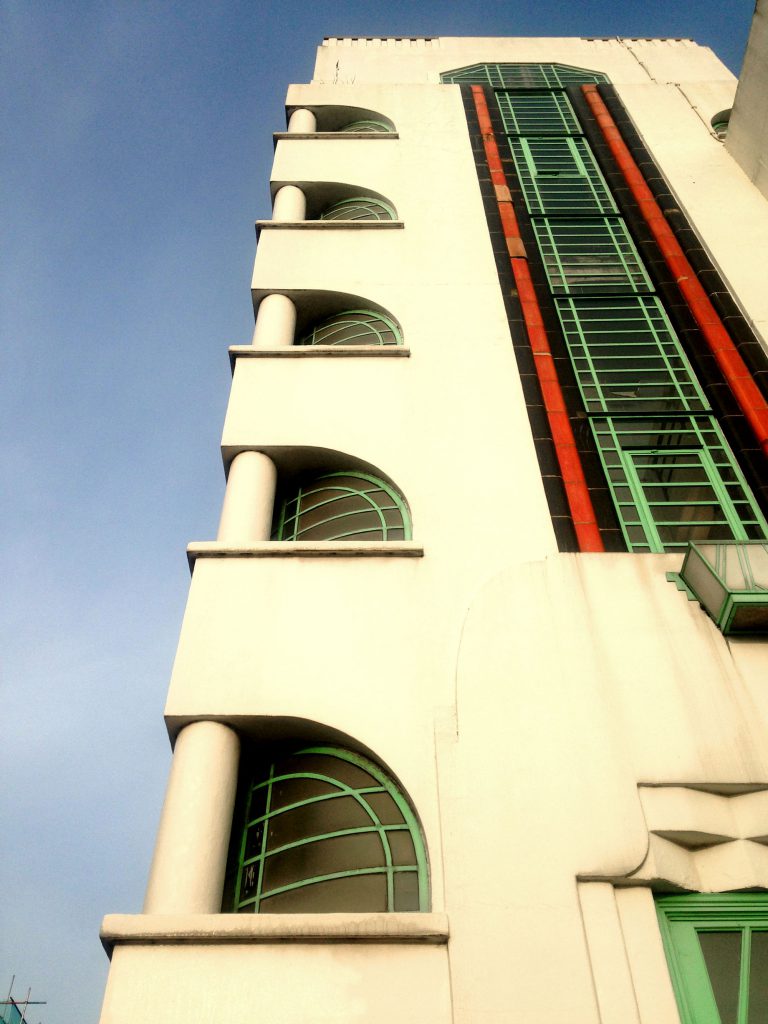 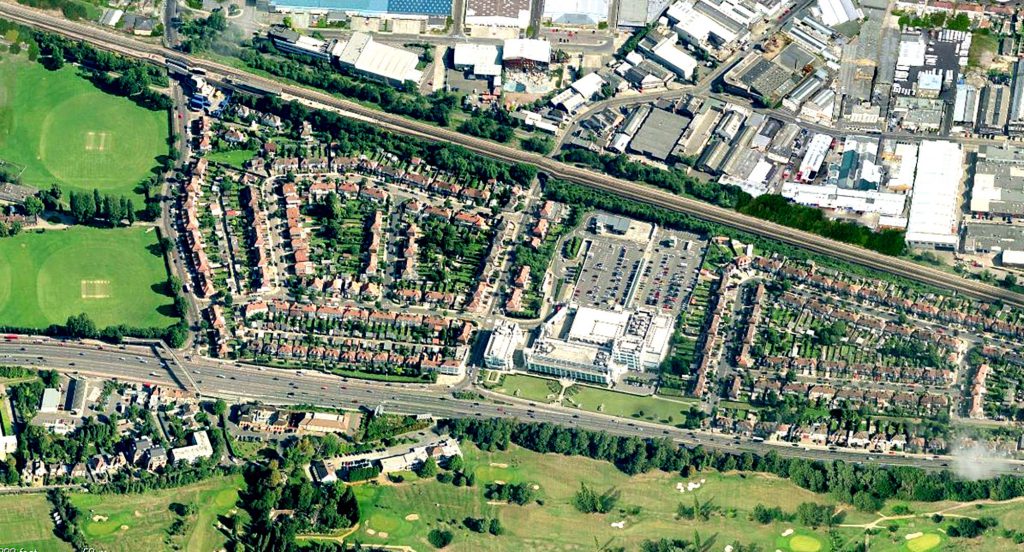