Listed in 1978, the Kensington Roof Gardens are a part of the built heritage of southwest London.

The Roof Gardens have been rented from their owners by Sir Richard Branson since 1981, and are part of Virgin Limited Edition – the luxury portfolio of Virgin Hotels Group Ltd.

The Brooks Murray team designed the Babylon Restaurant on the 7th floor of The Roof Gardens, which now operates as part of the property. Guests can see the English Woodland Garden from the terrace, and the flamingo pond from the private dining room. Babylon offers views west from Richmond Deer Park all the way round across South London to City Point in the east.

The works also included alterations throughout the rest of the property. The team’s design opened up the fabric of the building to create a series of spaces which had been lost through twentieth century alterations. The design restored, for example, the domed ceiling in the pavilion on the roof. 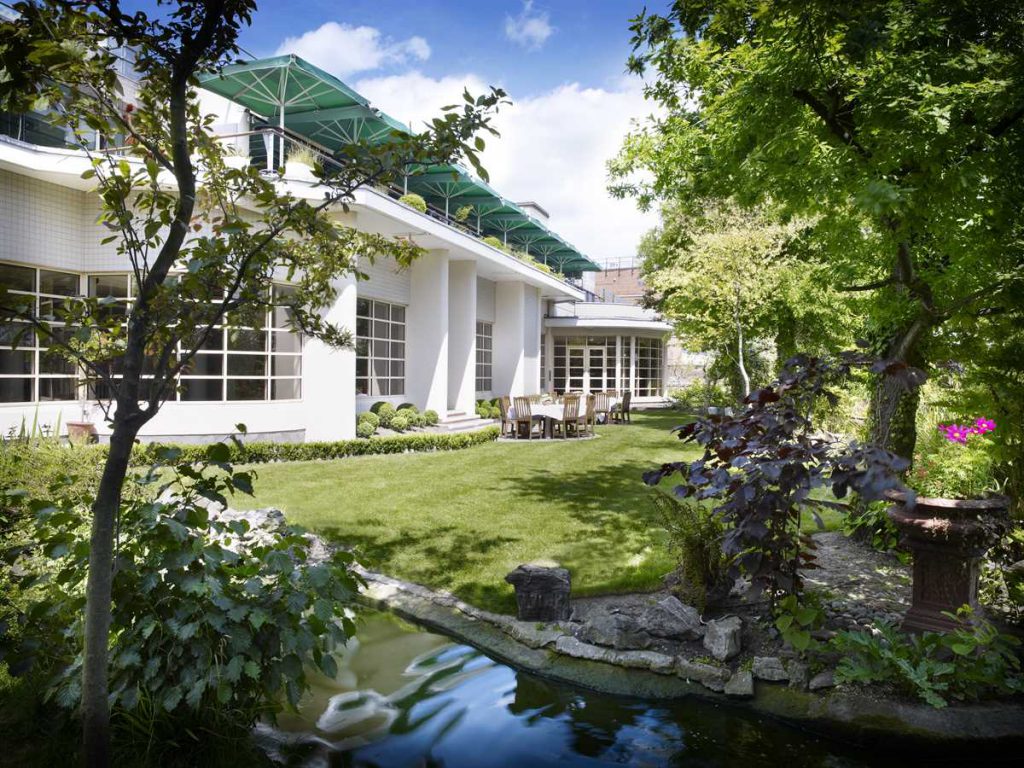 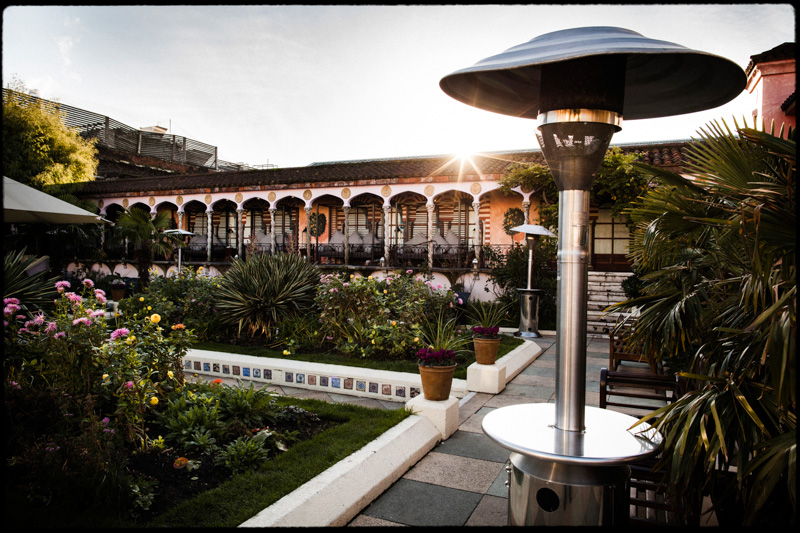 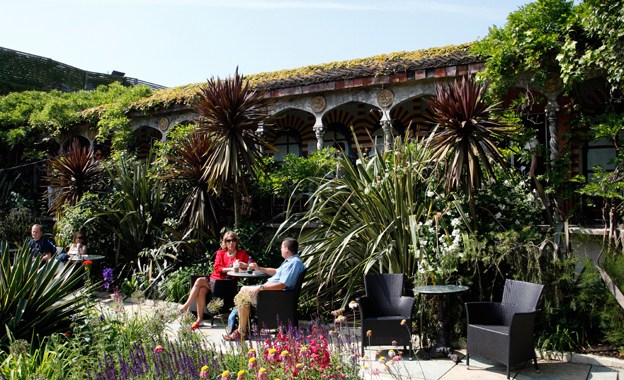