Brooks Murray were commissioned to design a residential conversion of the former sanatorium, obtaining planning and listed building consent to convert the sanatorium, chapel and other outbuildings into 120 new homes and apartments.

King Edward VII laid the foundation stone of his eponymous sanatorium in 1903. Designed by anonymous competition for patients suffering from tuberculosis, and funded by the King, one of England’s most beautiful sanatoriums was completed in 1906.

Subsequently renamed the King Edward VII Hospital, it served for one hundred years before closing in 2006. At this time, a new use needed to be found which would be sensitive to its listed status, the registered nature of the surrounding gardens and the variety of wildlife that call the Estate home.

Asked to produce a concept and obtain planning permission for the residential use of the former sanatorium, the Brooks Murray team brought together and worked closely with a team of specialists to deliver a sensitive response to the building’s heritage and see permission granted following an extra-ordinary meeting of the entire Council. 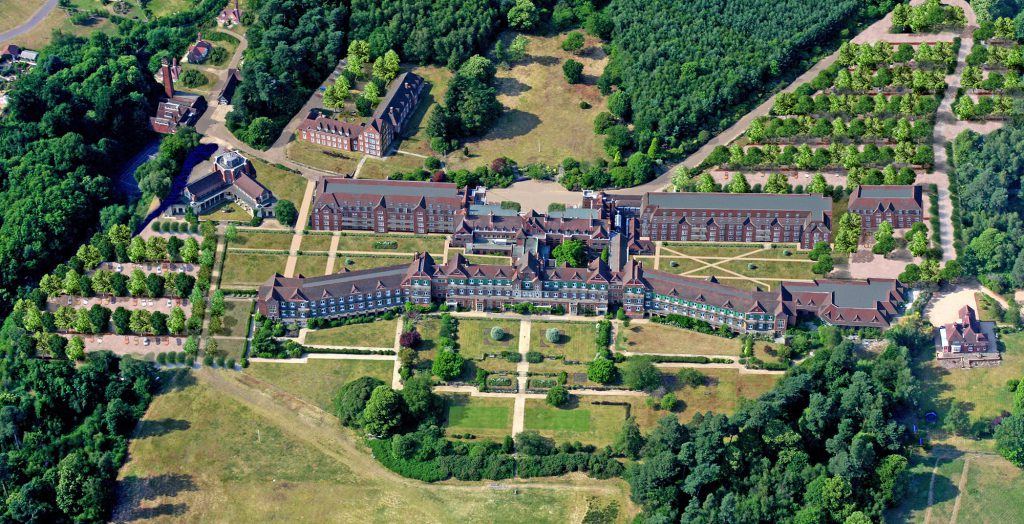 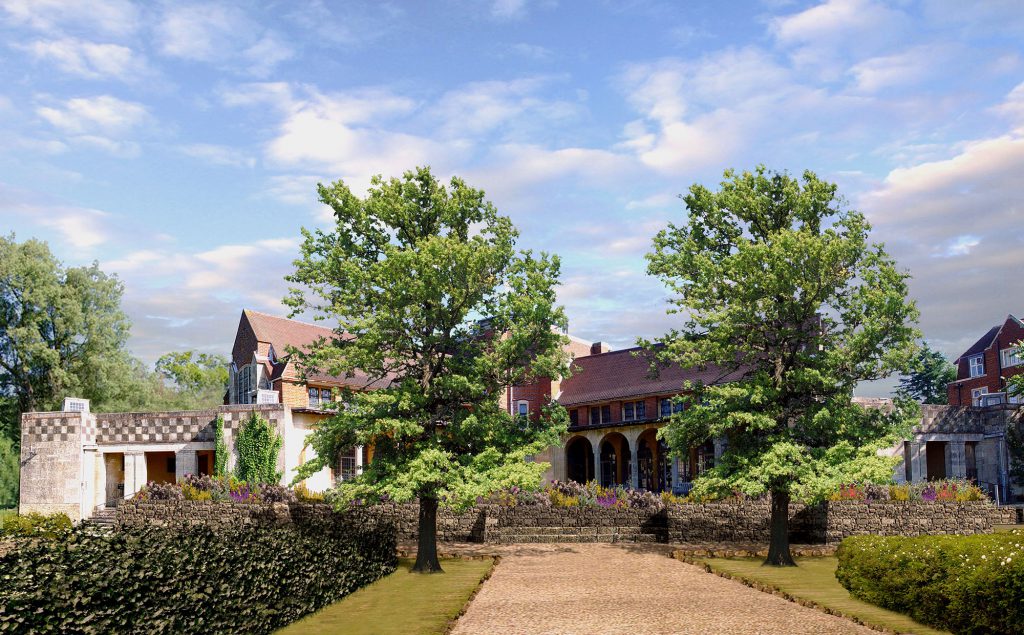 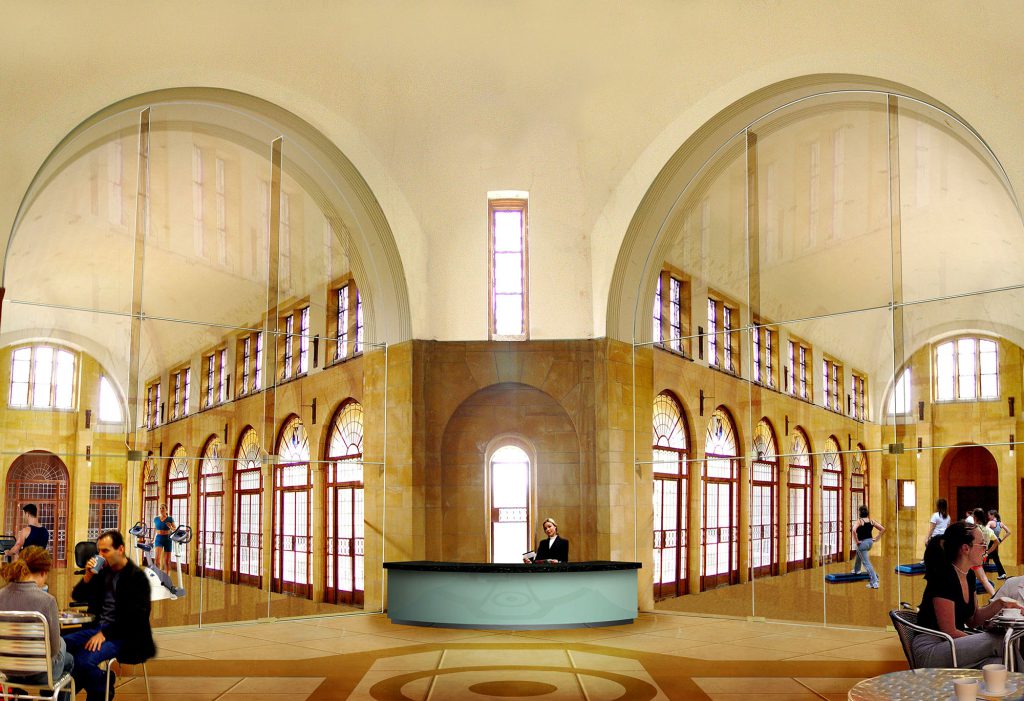 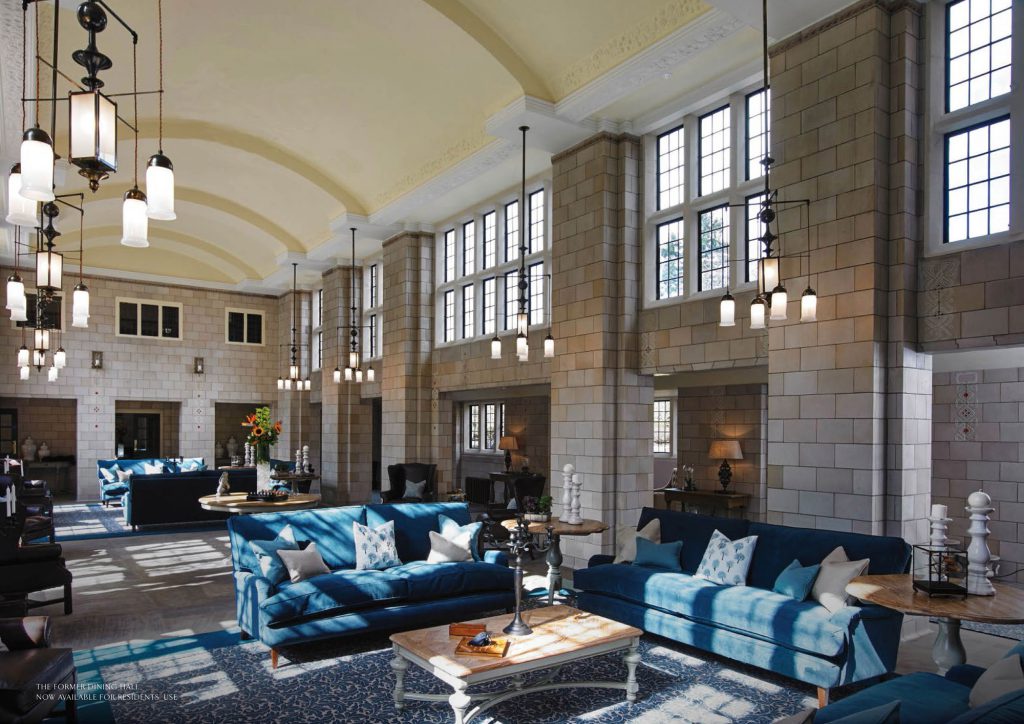 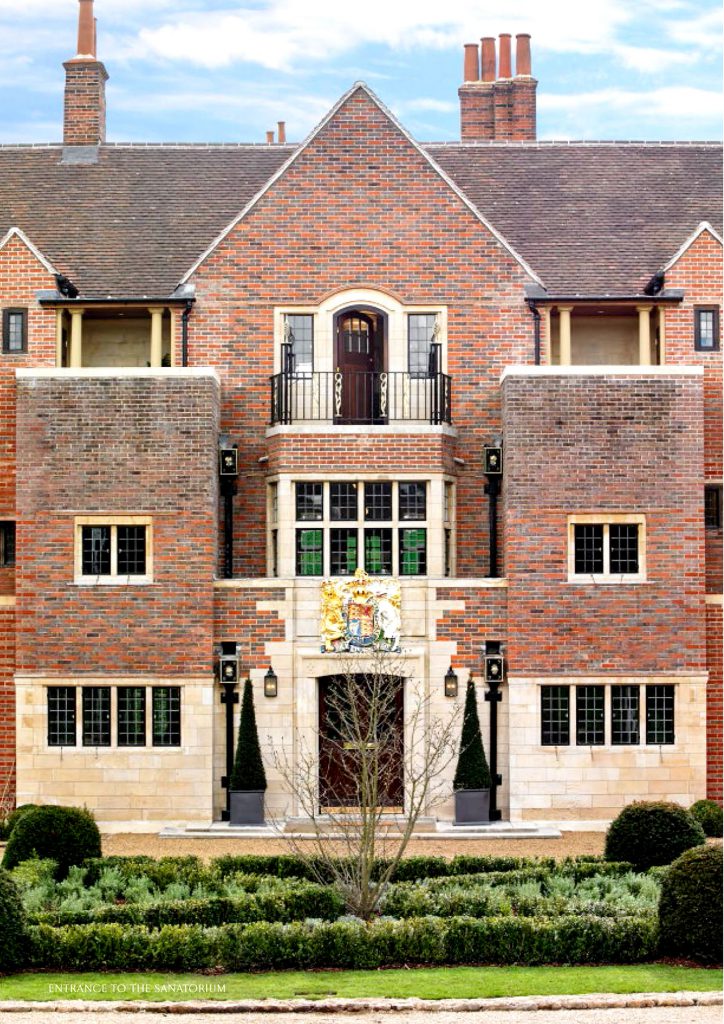 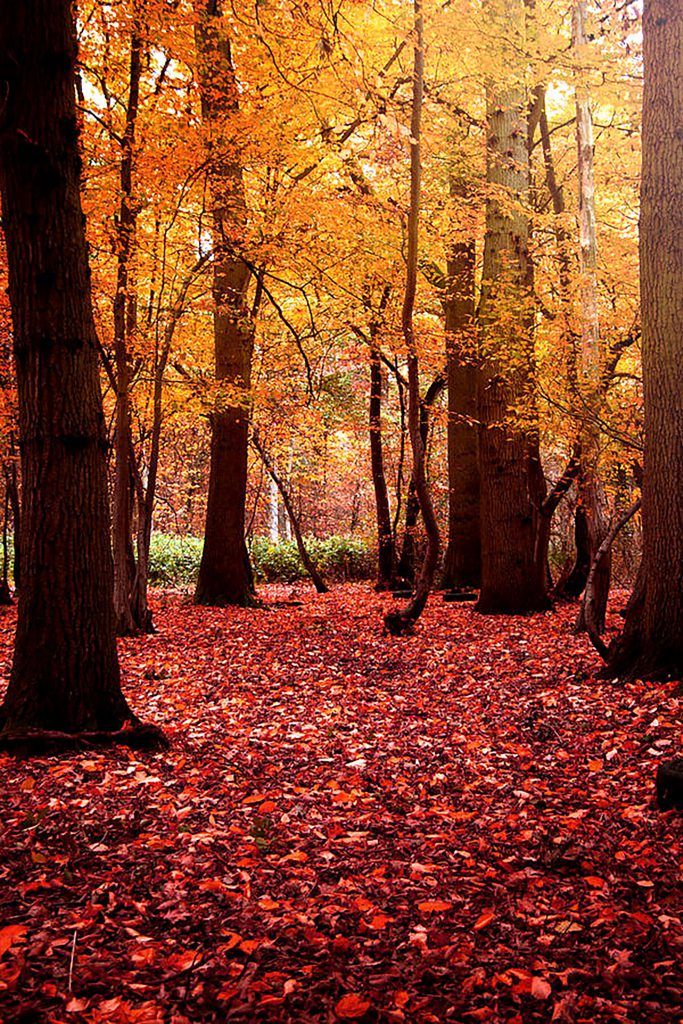 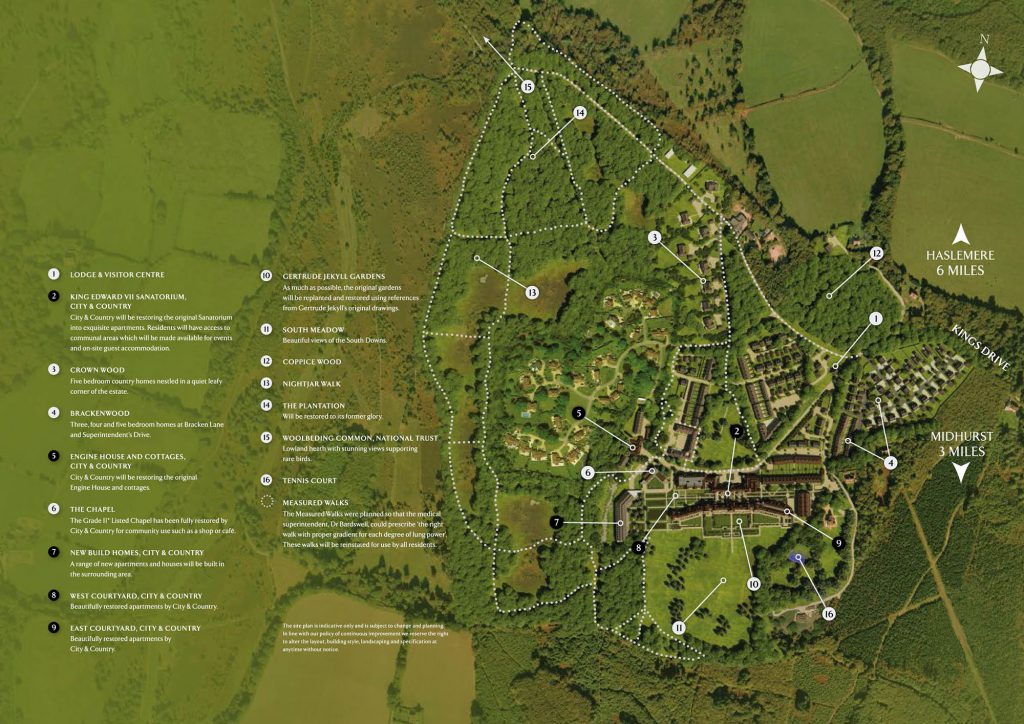 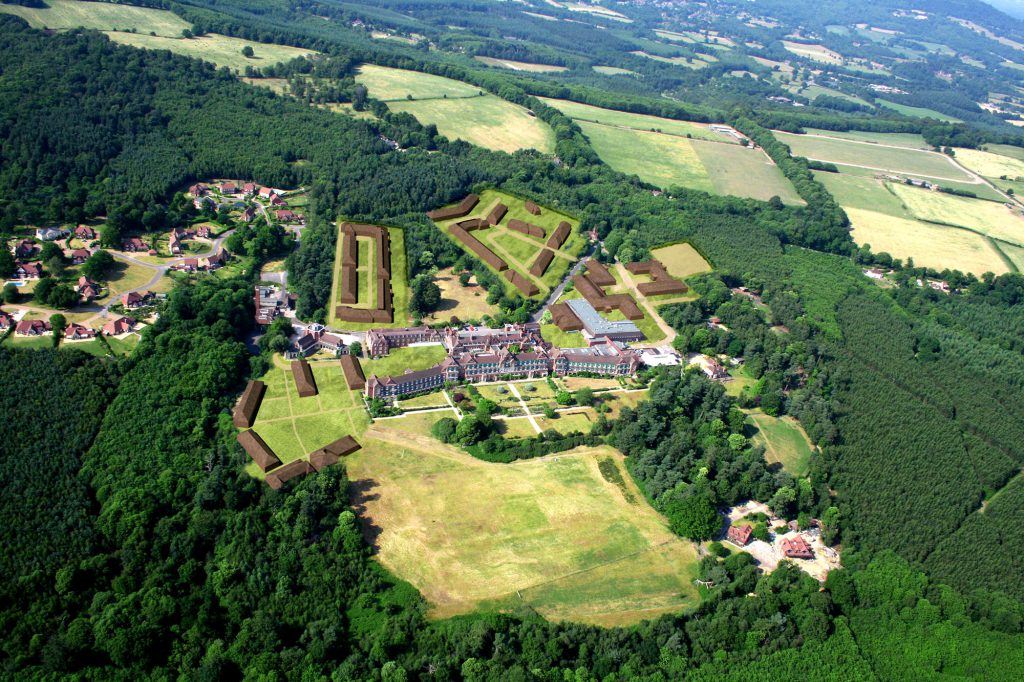 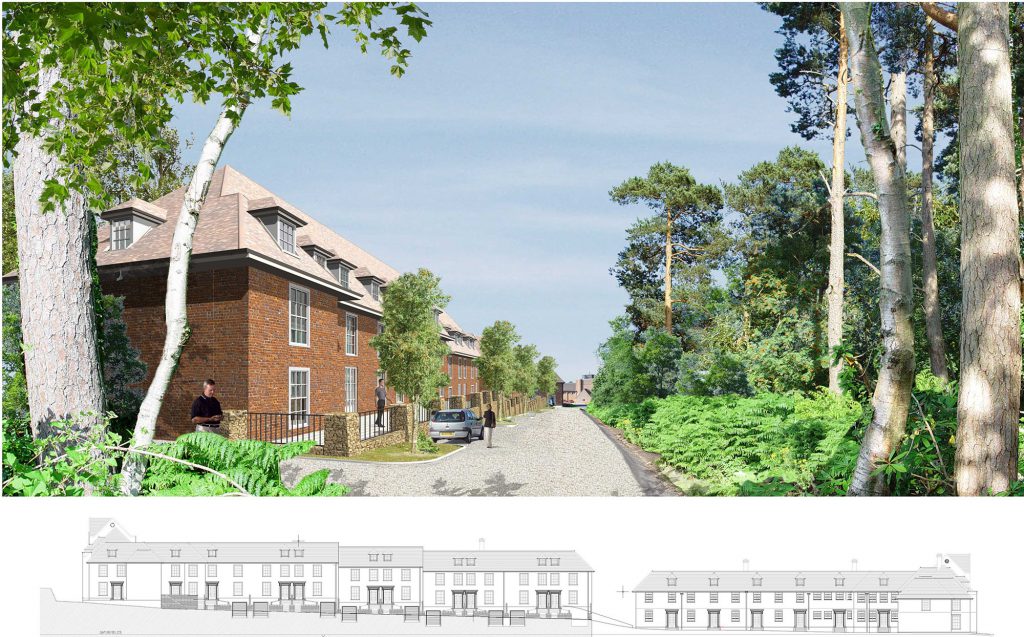