Brooks Murray were asked to design and refurbish a Grade II listed terrace house along the southern end of the street.

Running south from Grosvenor Square, South Audley Street has two distinct characters. Its northern end shows a relatively open streetscape, where the Georgian past has been almost entirely demolished. To its southern end, much of the street’s original character remains and many buildings are listed.

Brooks Murray were asked to preserve and restore the existing features of a Grade II listed terrace house at the southern end of the street. Alongside work on the central staircase, the cornicing and timber panelling, the team was appointed  to thread in new services and reconfigure the house layout.

Working very closely with the client and alongside interior decorator Lady Henrietta Spencer-Churchill, the Brooks Murray team prepared a thorough material specification to meet listed building approval. This included timber work to architraves and doors, bespoke paintwork to the panelling, curated colour schemes throughout the house, and the detailing of the main staircase.

This staircase, shown below, was sanded and varnished to expose the existing timber treads, string and handrail, whilst the original wrought iron balustrades were reinstated.

To preserve the privacy of our client, we have limited the imagery available for this property. 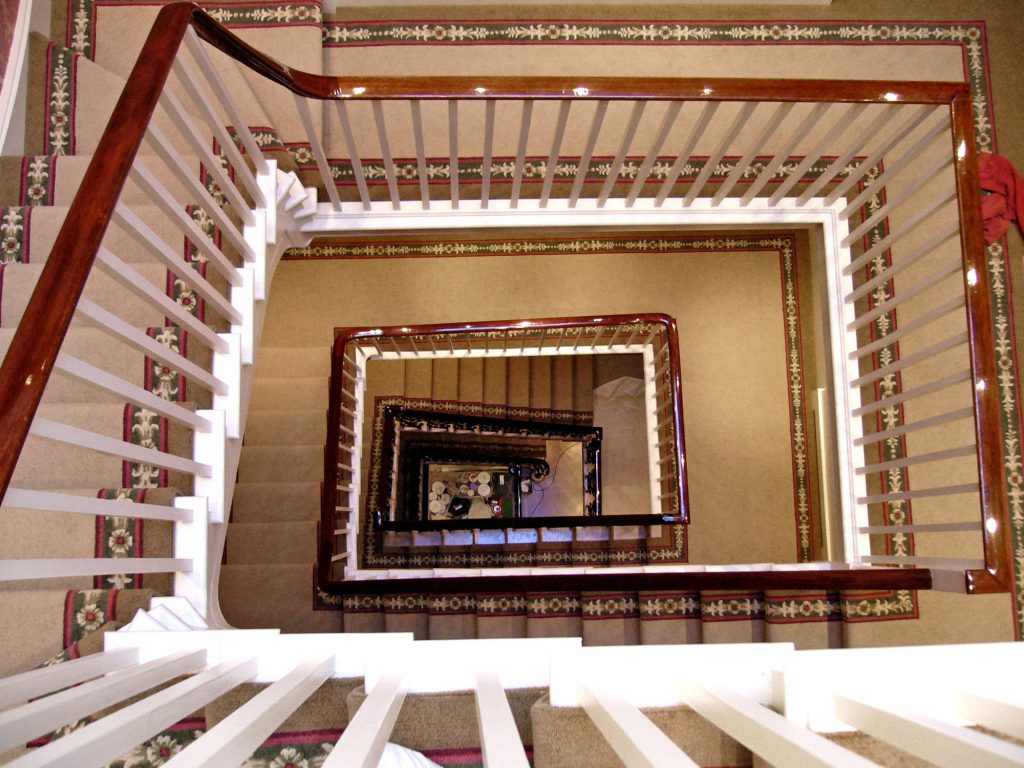 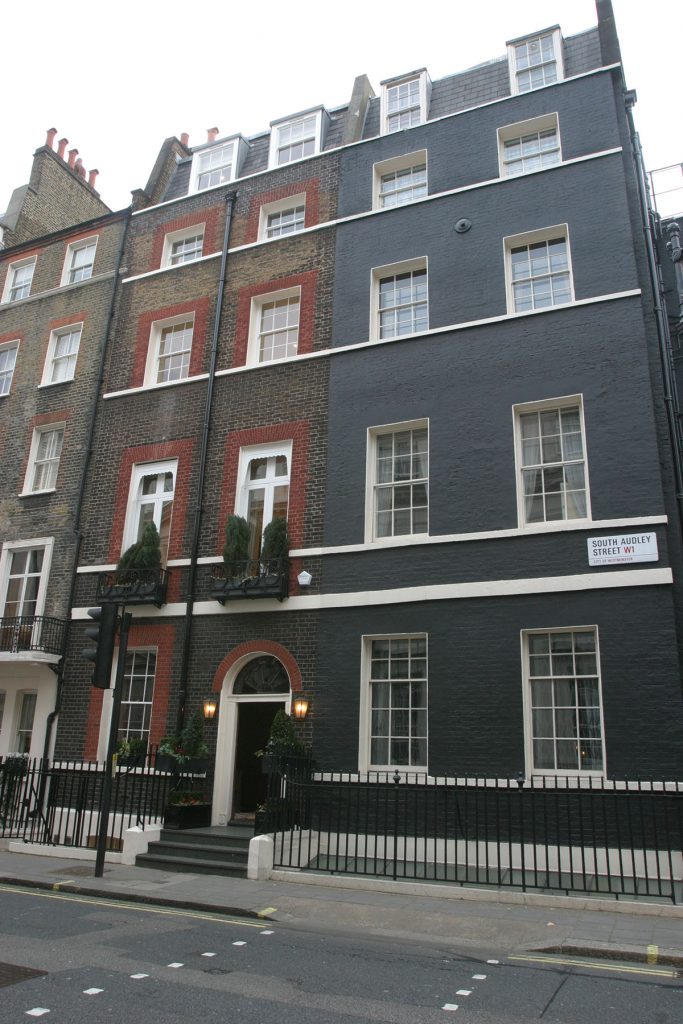 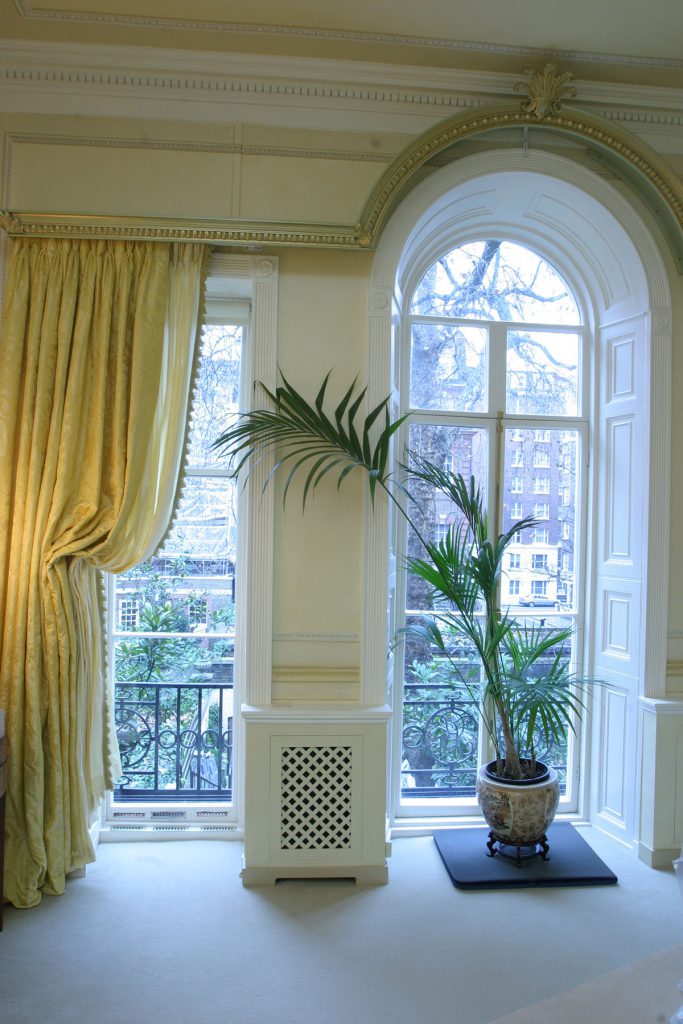