The Drapery was once a large art deco department store for general drapery, fashion goods and men’s outfitting on Seven Sisters Road in north London. It had previously been converted and extended into mixed office and commercial space by the twenty-first century.

Brooks Murray were commissioned to retain the character of the existing building whilst converting it for residential use. The team obtained planning permission to house 111 flats within the fabric of the building, a new floor and new wing which encloses a central courtyard.

The original building was designed in 1929 as a department store on the same principle as Selfridges in Oxford Street, but by the 1960s with the general decline in the popularity of this type of shopping, it had become predominantly offices.

The Brooks Murray team sought to maintain and preserve the character of the existing building, including the special glazed external tiling, and distinctive stair cores, but extended the wing left open in the original design to allow ‘carriage access’. The result was 111 flats, many looking on to the landscaped central garden. 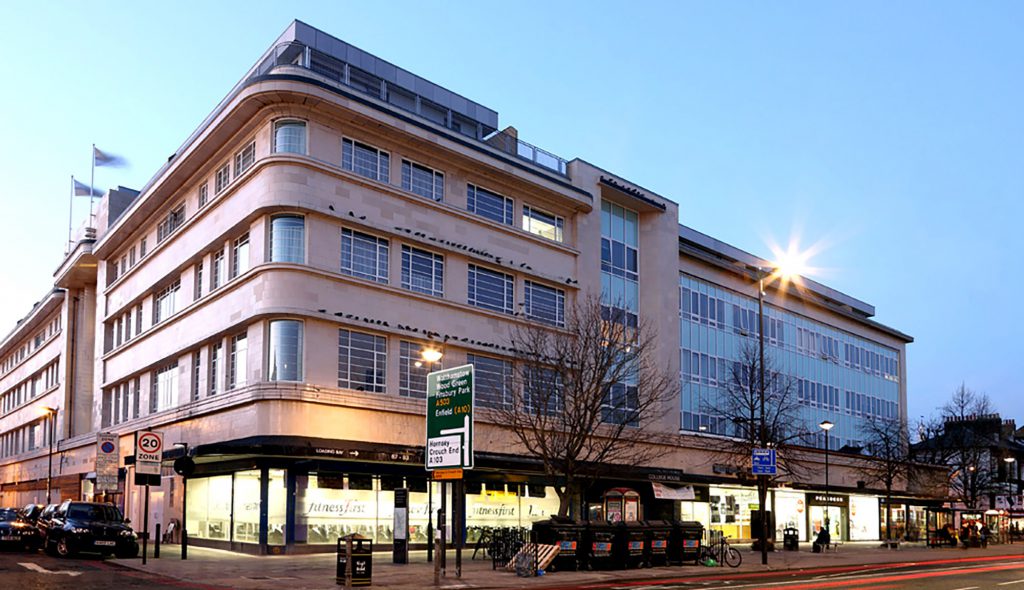 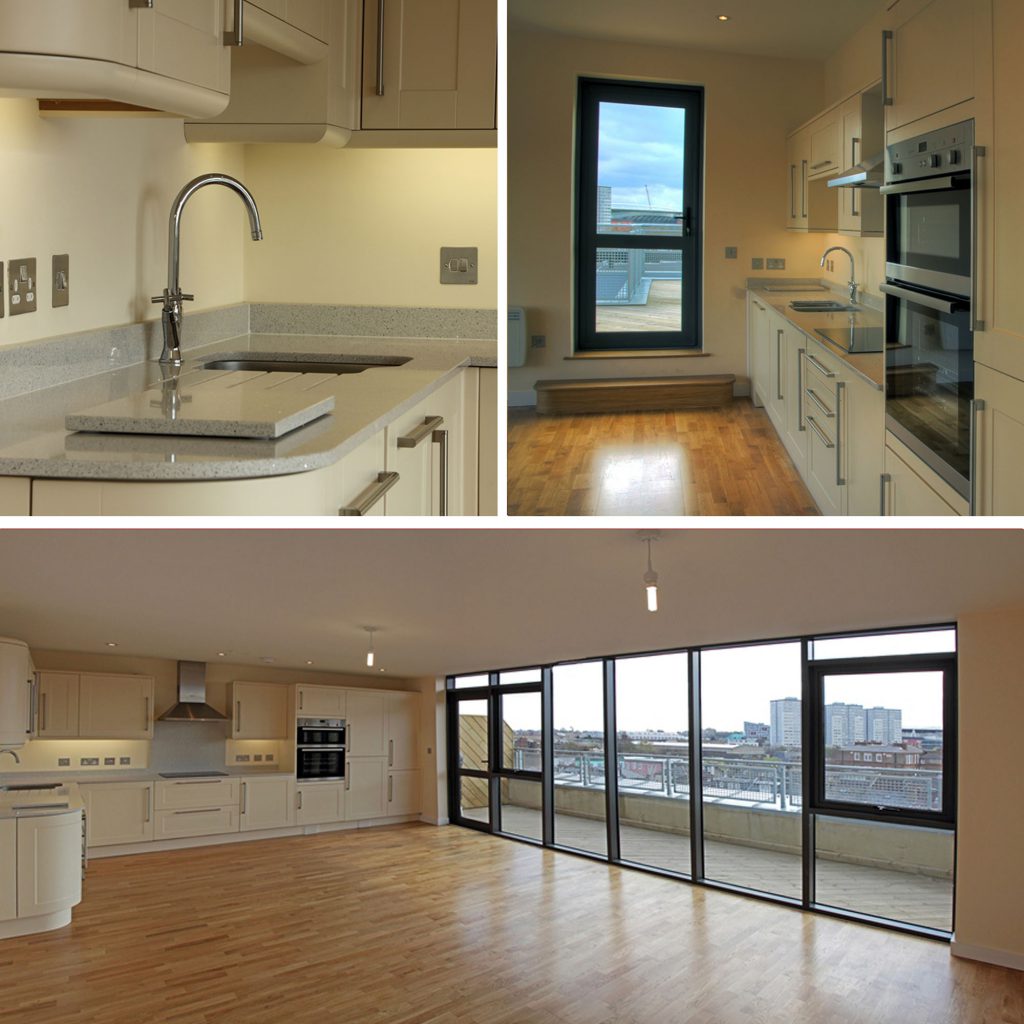 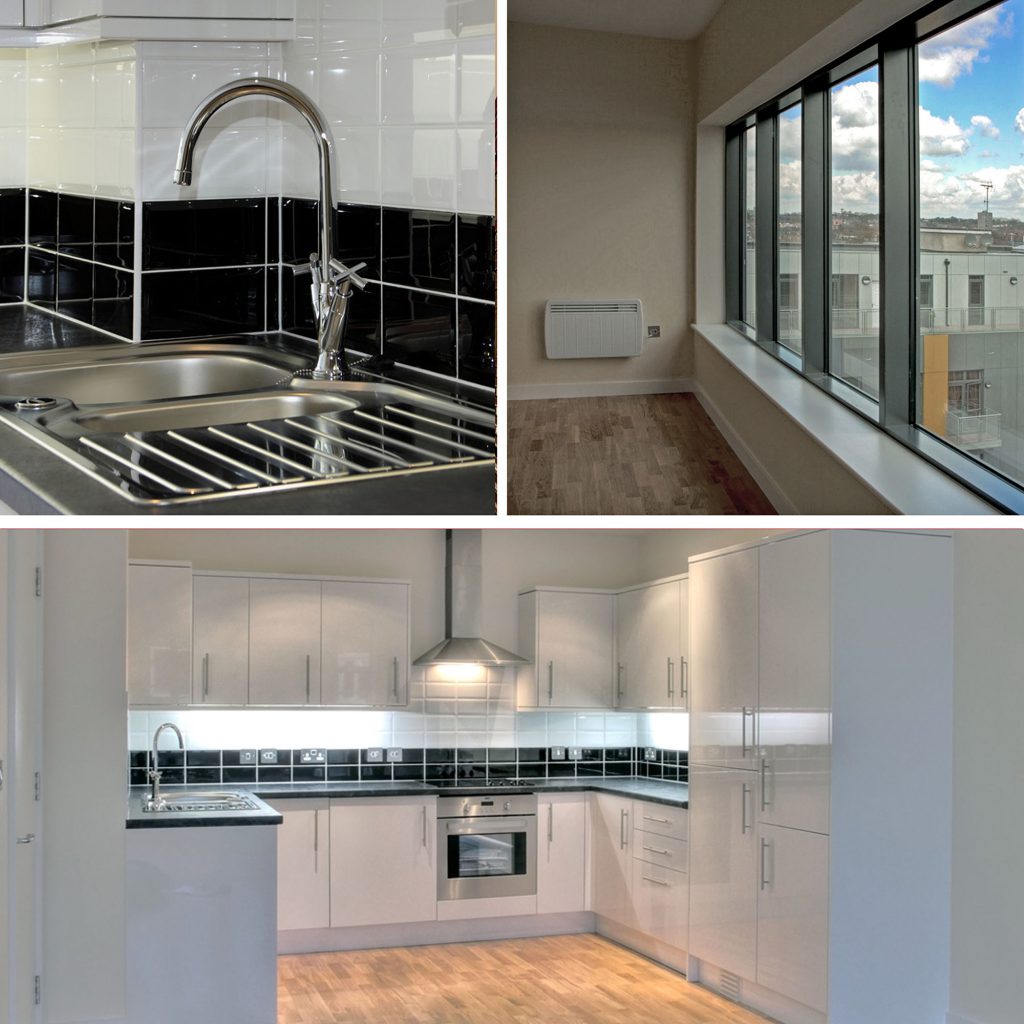 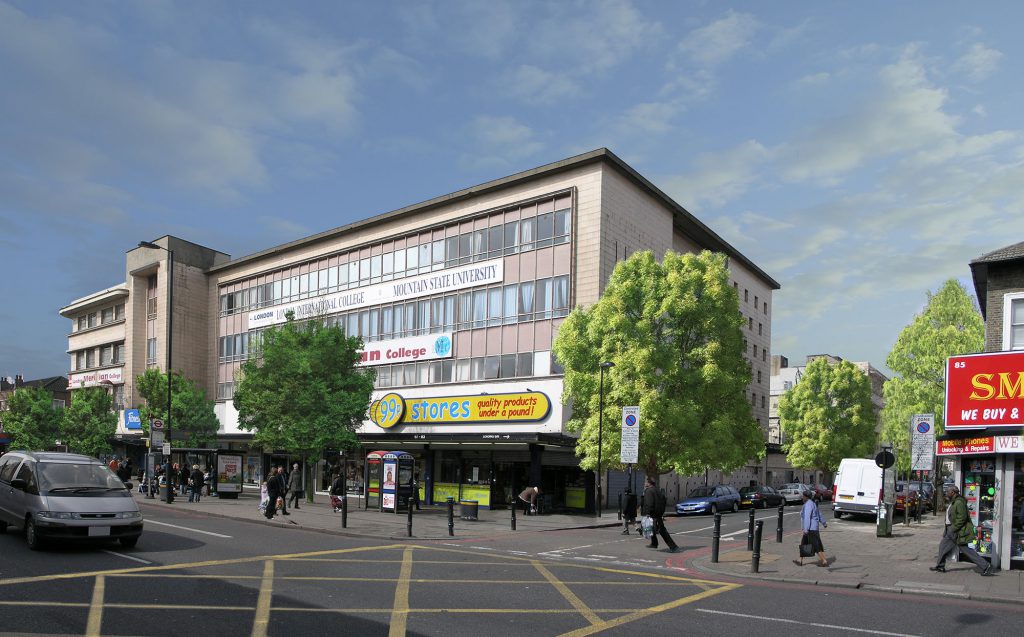 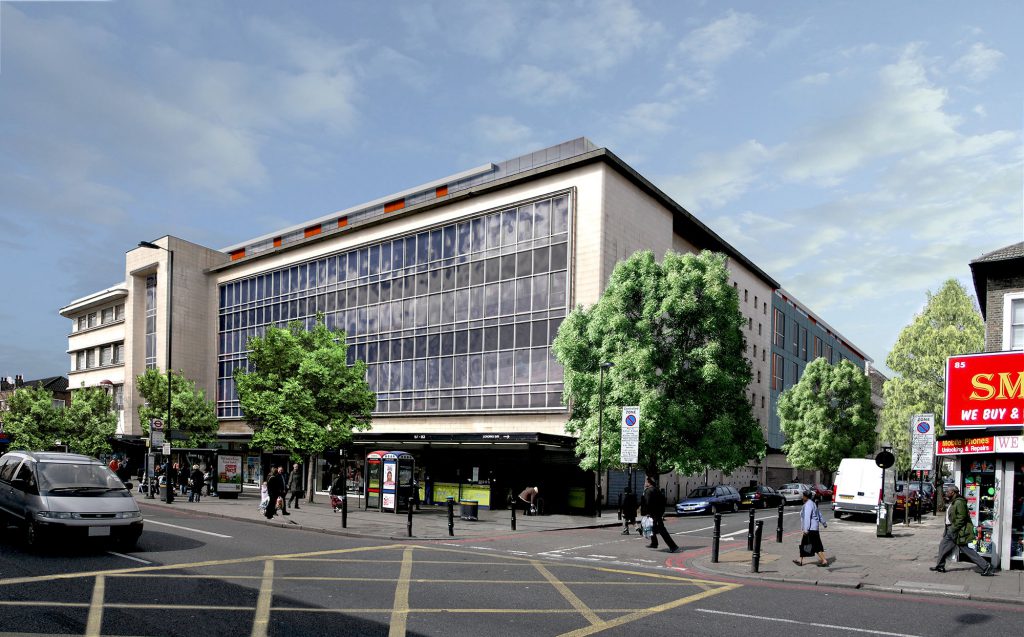 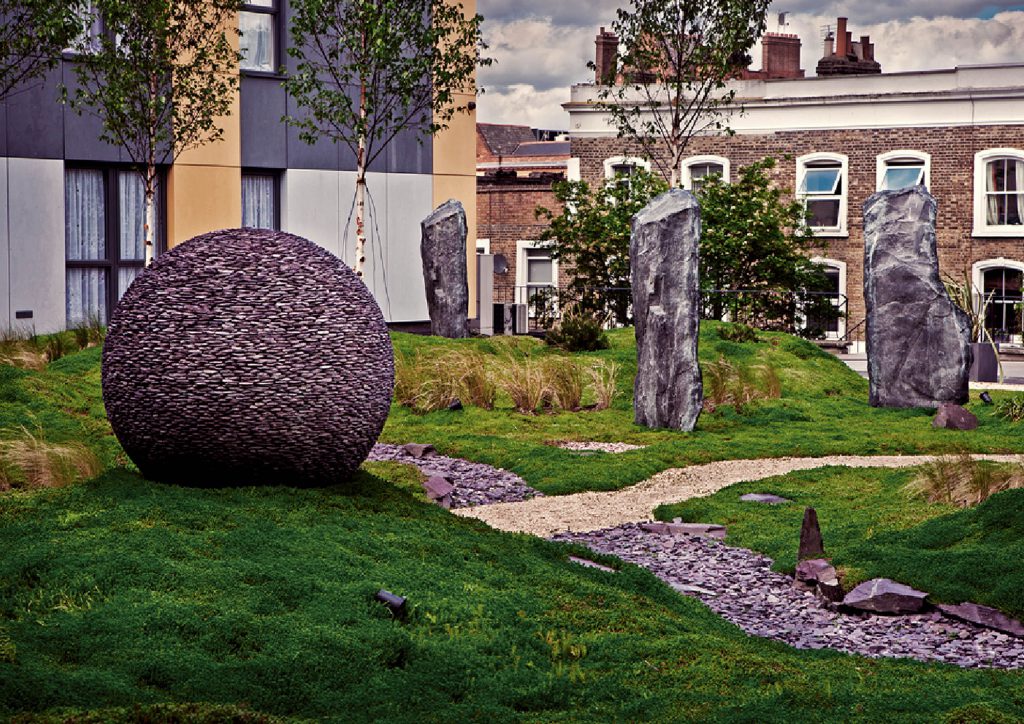